The Books That Shaped Me

We were never short of literature. Borrowed, inherited, or bought, they substituted modern entertainment. Rules varied. Mom hated A Wrinkle in Time and The Hobbit; though allowed at times, Little Women or Anne of Green Gables she begrudgingly called Women’s Lib, Feminism. Harry Potter was way off the wish list.

The Chronicles Of Narnia were not only encouraged, my father interpreted Biblical types and shadows throughout the classic fantasy novels and used this to his advantage when gaining followers for his own movement within The Message. The Lion was God, and The Witch was The Devil. Dearest C.S. Lewis knew that getting children to read religious books might be impossible, so he retold Christianity in fantasy form. So he’d say.

Yet, I was pleased he found them so and in these books, I escaped reality. The magical Wardrobe led way to a forest similar to the one I explored; except in drab real-life there were no Fauns or talking animals, just the bubbling creek, the twittering birds and the silent nudge of a horses’s soft muzzle. In time I devised a fantasy book, too, and at eleven years old, toting a flashlight, I climbed into the rafters above my parent’s home and wrote my heart out. I still have that unfinished manuscript, Ruby Dell.

Newspapers, National Geographic magazines and The Reader’s Digest also fit into that grey area where Satanic witches, Big City murder and even tribal nakedness slithered into our holiest of holy homes. Bad jokes and bare skin I colored over with a jiffy marker, meaning I had a good glimpse before they disappeared. Mom was okay with the fact that I’d assigned myself the task. Years later, when I remembered those jokes and told them to my teenage brother, he’d laugh and then run off, sure to tell Mom.

Long story short, I loved to read. But the books that overwhelmed more than half of our mantel and bookshelves were a different fiction. They had titles depicting sexism, martyrdom, violence, and what I see now as racism. Even as a child, I never read them much, always preferring the Bible - it’s verses on love, patience, kindness. I had to listen to that bone-chilling Voice on the tape recorder because I didn’t have a choice. 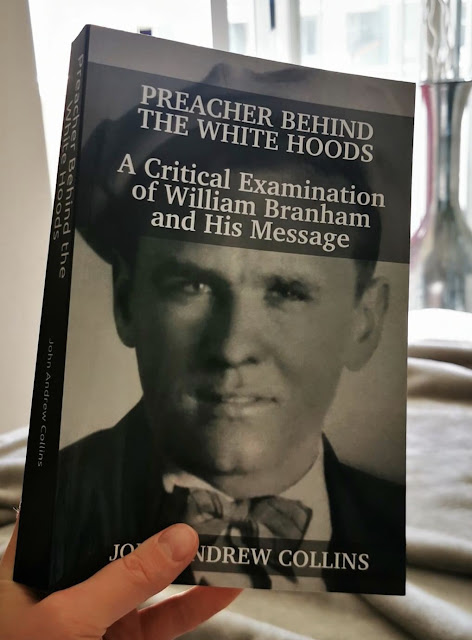 A few months ago, I made contact over Facebook with the man behind some very crucial websites exposing Rev.William Branham. He responded to me, cautiously, not knowing who I was, and we soon carried on what would be very informative conversations. He was ever so helpful and compassionate! I learned that he’d attended Branham Tabernacle in Jeffersonville for most of his life, his family and associates having major roots within the founding fathers of The Message. His name was John Collins, grandson of the pastor, and he had currently finished his own fbook:The Preacher Behind The White Hoods: A Critical Examination of William Branham and His Message.

I knew I had to buy it. Never before had there been a book like this on The Message and I highly recommend it to anyone curious to know the true story of how this cult came to be. Although he’s posted various shocking videos on YouTube that my spouse and I watched over the years, I absorb information much easier through reading, where I can go back and read again if necessary. I’m so glad I did. Once I’d closed that last chapter, I could fully appreciate him for all he’s done; his previous mentioning of dangerous men behind the sect poured ice down my spine. This religion had a political and a racial purpose, backed by none other than the white supremacist group, the Ku Klux Klan.

To anyone thinking John is writing off a whim, I challenge you to read the footnotes and research the countless newspapers and historical archives like he has done. The evidence is alarming.

My brain is still spinning. I view The Message from a whole new light. In my last blog I presented the idea that perhaps he was gifted. If I were to give him the benefit of the doubt, I could say he abused it, but I’ve changed my mind. I don’t sway on my belief that he is a narcissist - he named his Church after himself. Remember, Branham Tabernacle? I changed my mind and believe that with the ‘prayer card’ he conned his audience much like a magician in the fairgrounds he visited and with, the aid of his influential mentors, hired actors to support his agenda.

He was not a faith healer, a humble prophet or The Voice of God. I will exercise my freedom of speech and assert that he was a racist millionaire who also spent a year preaching in Jim Jones’ church, People’s Temple, until the infamous Jones, then a supposed Civil Rights Activist, stepped away. And yet he spoke so often on how a man is judged by the company he keeps. Birds of a feather flock together, he’d say. I remember this phrase more than any because it was the term Mom and Dad used when keeping me from most friendships.

If he was such a prophet, why didn’t he prophesy about the 900 lives lost in the Jonestown Massacre? Wouldn’t that be more relevant than the ‘16 men falling off a bridge’ prophecy which didn’t occur? Look it up.

What I’ve said here doesn’t begin to cover it all. It took me a good month to fathom 400 pages of John’s book. For the sake of not spoiling it, that’s all I will cover. John, we as fellow ex-Branhamites thank you and I whole-heartedly join your cause.

Tara Westover grew up on a large secluded junkyard in the Idaho mountainside. Her Mormon father suffered an obvious mental illness, constantly preaching The End of the World doctrine and filling her young mind with paranoid delusions. Her brother was abusive. She questioned her sanity. But through it all, she entered Harvard and Yale, earning her degree. I loved experiencing school with her. It felt like I was really there, soaking up all that glorious information, my arms loaded with books, skipping out of fancy college dorm rooms. But my story had taken quite the opposite turn. Her book, Educated, helped me once again understand that such stories were worth telling and gave me insight into where mine might fit on the shelf.

Additional memoirs I’ve read that I relate to well are The Glass Castle by Jeanette Walls, and Brave by Rose McGowan.

If you’re a heterosexual woman who’s struggled with boundaries and going for what you need in a relationship, pick up Why Men Love Bitches! And don’t be fooled by the title. The instructions given here helped me so much after years of abusive relationships.

Next on my reading list is Where the Willow Weeps by Charity Rissler, former Message Believer.

Then, when it’s released, Know My Name by Chanel Miller. She is the college student who's rapist, Brock Turner, received just 3 months for his brutal crime because he was a good swimmer. I think everyone needs to hear her story!

I’d also like to read Mere Christianity by C.S.Lewis as I’ve heard it gives a unique spin on faith.

Any of the three books written by cult expert Steve Hassan will fall onto my list shortly. One that has grabbed my eye is Combatting Cult Mind Control.

I hope soon to talk more on the books that I enjoy. 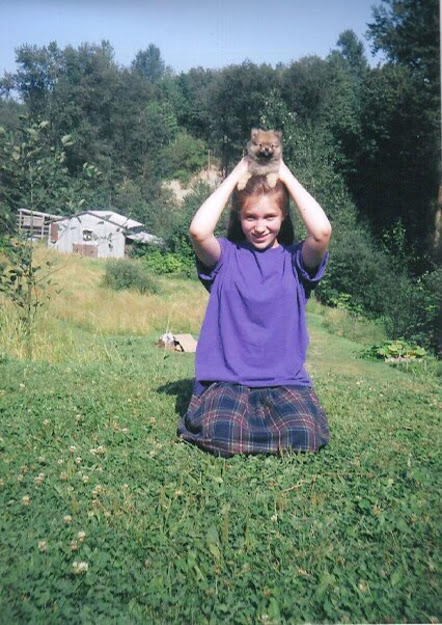 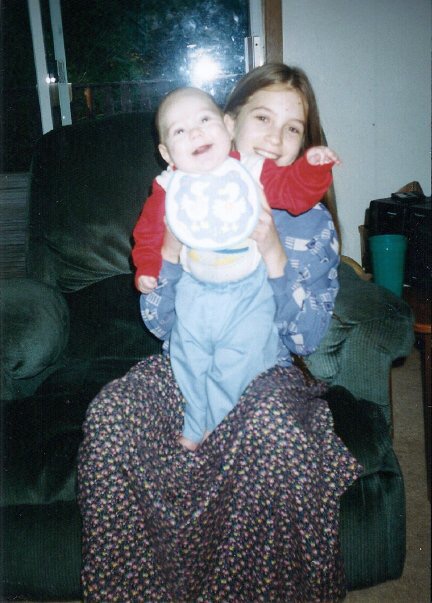 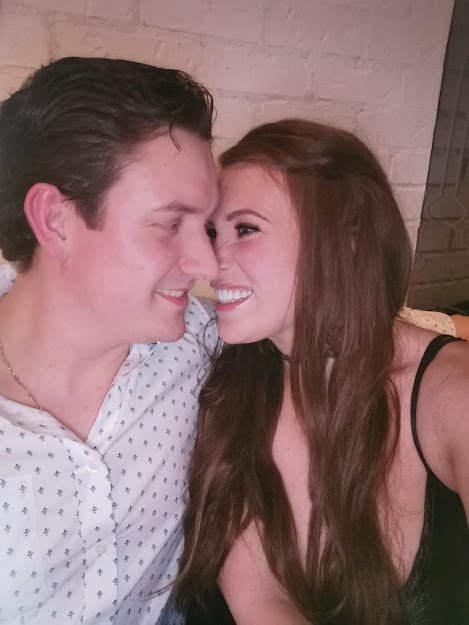